This is the advanced part of Python Training. Python is a general-purpose interpreted, interactive, object-oriented, and high-level programming language. It was created by Guido van Rossum during 1985- 1990. Like Perl, Python source code is also available under the GNU General Public License GPL. This training gives enough understanding on Python programming language.

This training is designed for software programmers who need to learn advanced Python programming language from scratch.

You should have pass the PY01 Python Basic Class or similar Python understanding.

Find out what people see and say about this event, and join the conversation. 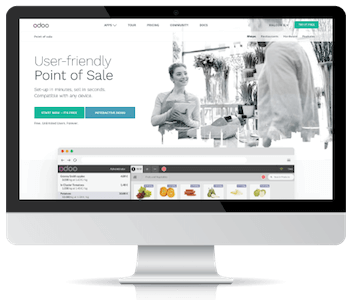 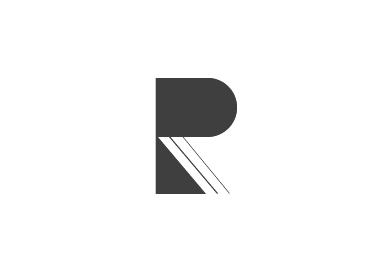 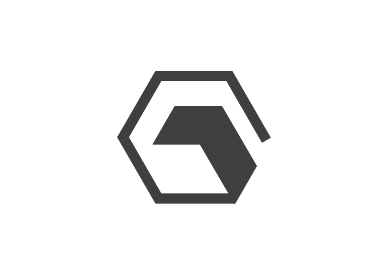 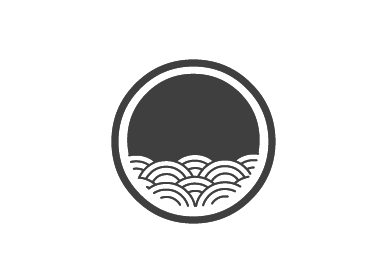 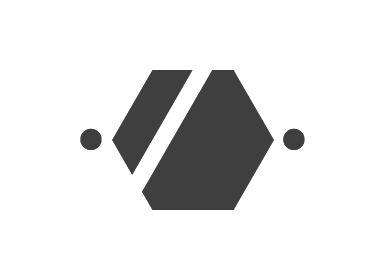 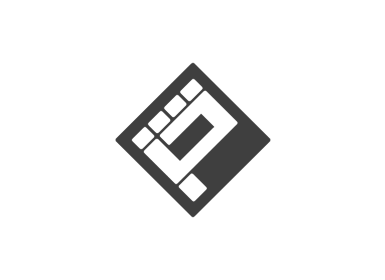